Kelly Ann’s career spans negotiations at the G7, G20, and APEC, among others. She was directly involved in almost every major economic decision made at the While House under Trump, including the negotiations on USMCA and China Phase One. Even more important for us, Kelly Ann led on the U.S.-UK Economic Working Group and is well acquainted with key figures in President-elect Biden’s suggested Cabinet, including Katherine Tai, Biden’s nominee for USTR. 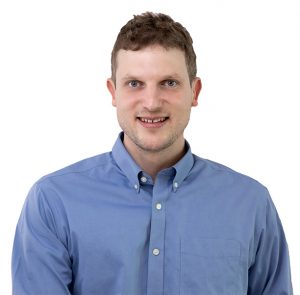