Global Mobility Complexities – The Immigration Outlook for UK & USA in 2021

As we approach the end of 2020, transatlantic global mobility policy and practice is at an unprecedented juncture. Three exceptional factors meet at once: the global pandemic, the United Kingdom’s departure from the EU single market and the forthcoming change of administration in the United States of America.

These factors combine to create a minefield of challenges and opportunities for businesses as they plan mobility policy for 2021. Immediate practical issues include travel bans, travel corridors and quarantine rules. Longer term opportunities include a new legal framework for immigration into the UK and the potential for a significant change in approach to US immigration policy. Central to this mix is the prospect of a UK-US Free Trade Agreement and the outcome of UK-EU negotiations.

BAB presents a timely panel with updates from top UK and US government representatives, along with perspectives from corporate global mobility leads and legal counsel. 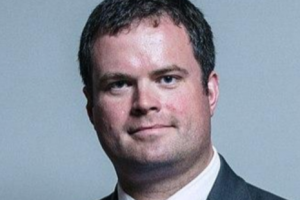 Kevin Foster was first elected for the Torbay constituency in May 2015.

Mr Foster was born in Plymouth and grew up in South Devon. Before entering Parliament, he trained in the legal profession, and was Deputy Leader of Coventry Council.

Mr Foster was appointed Parliamentary Under Secretary of State (Minister for Future Borders and Immigration) on 14 February 2020. 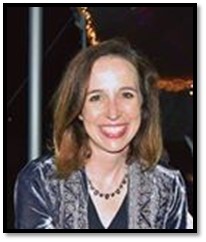 Meredith McEvoy is currently the Minister Counsellor for Consular Affairs at U.S. Embassy, London. She joined the Foreign Service in 1998, serving overseas political and consular tours in Port-au-Prince, Frankfurt, and Mexico City, and domestically in the Bureau of Human Resources, the Visa Office, and the Office of Children’s Issues, focusing on international parental child abduction.

Prior to arriving in London in September 2019, Meredith was the Deputy Executive Director of the Bureau of Consular Affairs. She served as the Director of the Office of Field Operations within the Visa Office from 2015 to 2017, working on immigration policy, executive orders, and overseas operations.  Prior to that assignment, Meredith was the Consul General in Baghdad.

Meredith is from St Paul, Minnesota, and is a graduate of the University of Minnesota, Morris, where she earned Bachelor’s degrees in English and French.  She speaks French, German, Spanish, and Haitian Creole.

She is married to Craig Bryant Koch, and her teenagers (Fiona, 16, and Nate, 14) have accompanied her to London. 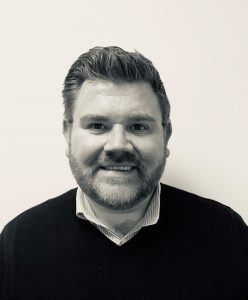 Ray Rackham has been the Global Head of Immigration for HSBC since 2011. He leads an international team of program managers and business analysts, and has designed an industry leading global migratory management program, including short, medium and long-term migration for the Bank. He is a qualified solicitor and has over 20 years’ experience in the public, private, legal and financial sectors. 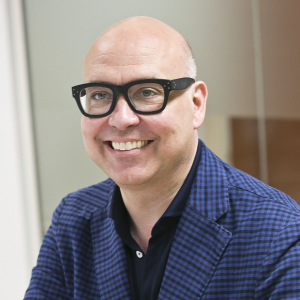 Ben is a Managing Partner and Head of Business Immigration at Magrath Sheldrick LLP, one of the UK’s leading commercial immigration practices. Ben is also Director of Magrath Global, Singapore which caters to a significant corporate client base in the Asia Pacific region. He is recognised as a leading UK immigration expert by the legal community and is noted by all of the major legal directories for his expertise in immigration law.

Ben is immigration counsel to many household-name multinational companies and he has extensive experience in strategic planning of global mobility programmes for large organisations, assisting global mobility departments and HR professionals in developing compliance and legal right to work policies and procedures. His team also advises individuals of all nationalities seeking entry to the UK as workers, investors, entrepreneurs, artists, performers or for family reunion.

Ben works with the International Bar Association (IBA), the Immigration Law Practitioner’s Association (ILPA), the American Immigration Lawyers Association (AILA), British American Business (BAB), the Investment Migration Council (IMC) and many other groups in disseminating information in respect of global immigration policy and legal developments. He is a technical partner of Expat-Academy. Ben advises and speaks to many organisations in respect of the immigration law implications of the British decision to leave the European Union. He is recognised by Who’s Who Legal as a thought leader on Brexit. 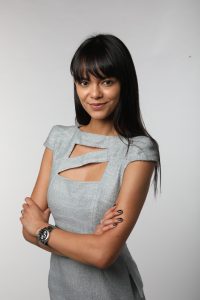 Lizzy Burden is an economics reporter at The Telegraph, with a focus on international trade. Based in London, she covers daily developments in the post-Brexit ‘Global Britain’ project of negotiating trade deals around the world, as well as trade wars between the world’s biggest economies. She joined The Telegraph from The Times in December, after stints at Reuters, Bloomberg and the BBC. Lizzy read History at the University of Cambridge.