The new Immigration Rules for the Global Business Mobility visa came into force on 11 April 2022 and will provide more new solutions for overseas firms moving staff to the UK. On the same morning as old immigration routes were replaced by new, the Government finally published information for employers on how to apply for and use a sponsor licence under the new categories.

We have read through the new guidance for businesses and all the updated rules so that you do not have to, and have updated our full guide to the Global Business Mobility visa, and the UK work visa routes that have been revamped with it, as we are helping many firms apply to the new routes and negotiate the transition from old immigration routes such as Intra-Company Transfers and Representative of an Overseas Business. For a strategic consultation on these and other new immigration routes and which may work best for you or your firm, please do contact vanessa@vanessaganguin.com.

Who should apply for a Global Business Mobility visa?

Global Business Mobility visas should prove helpful for overseas firms establishing a UK footprint or transferring trainees, senior and specialist staff to the UK to fulfil contracts – whether or not a firm has a UK presence.

The Home Office has divided the new immigration route into five categories: 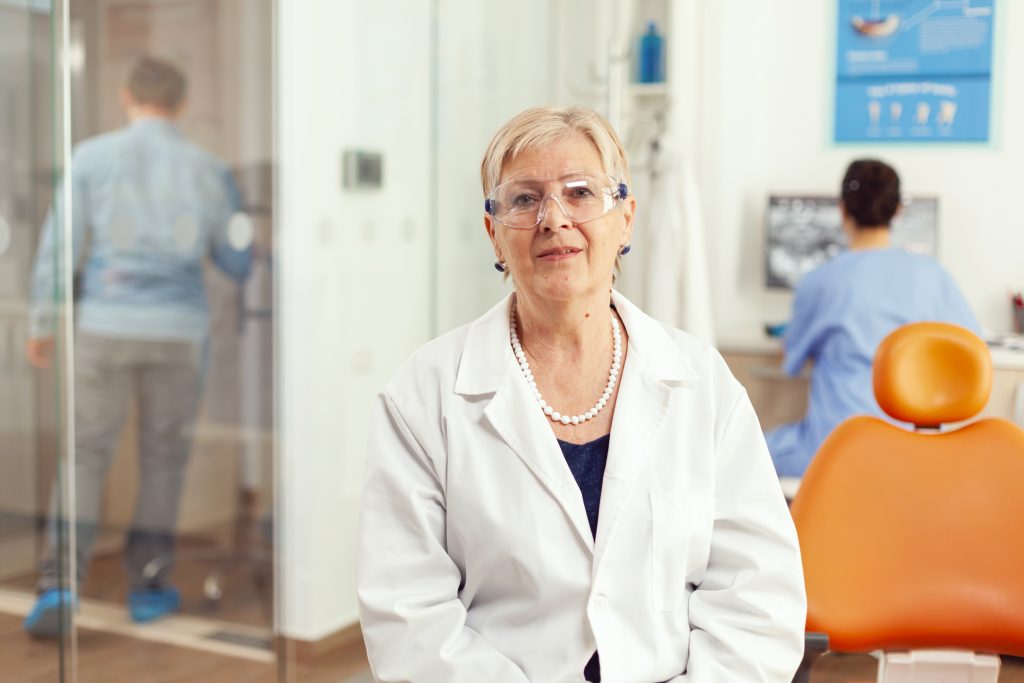 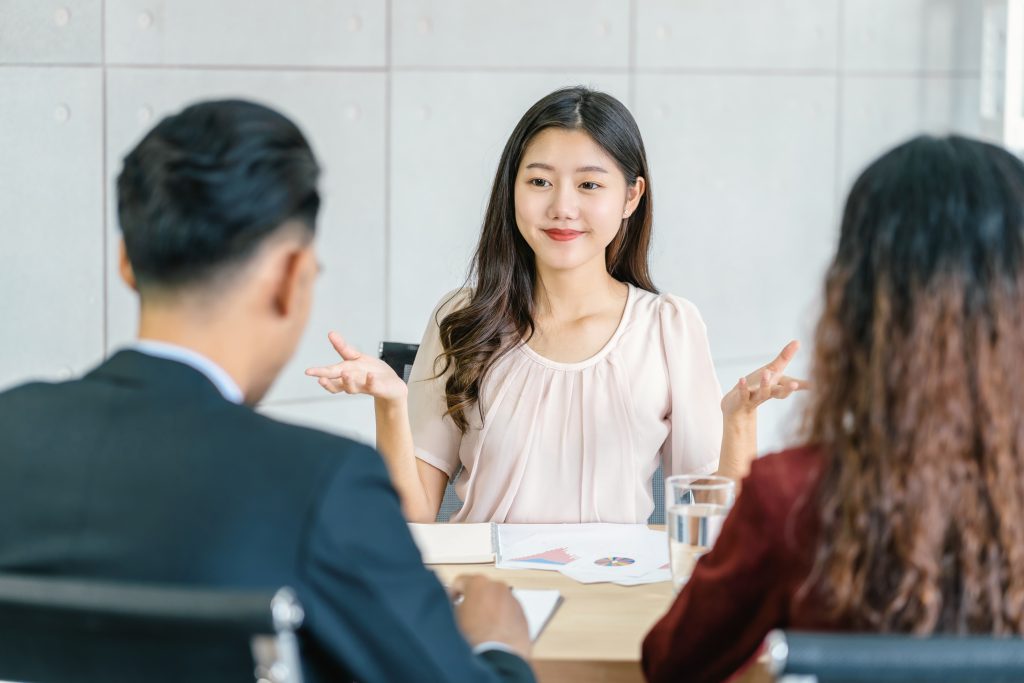 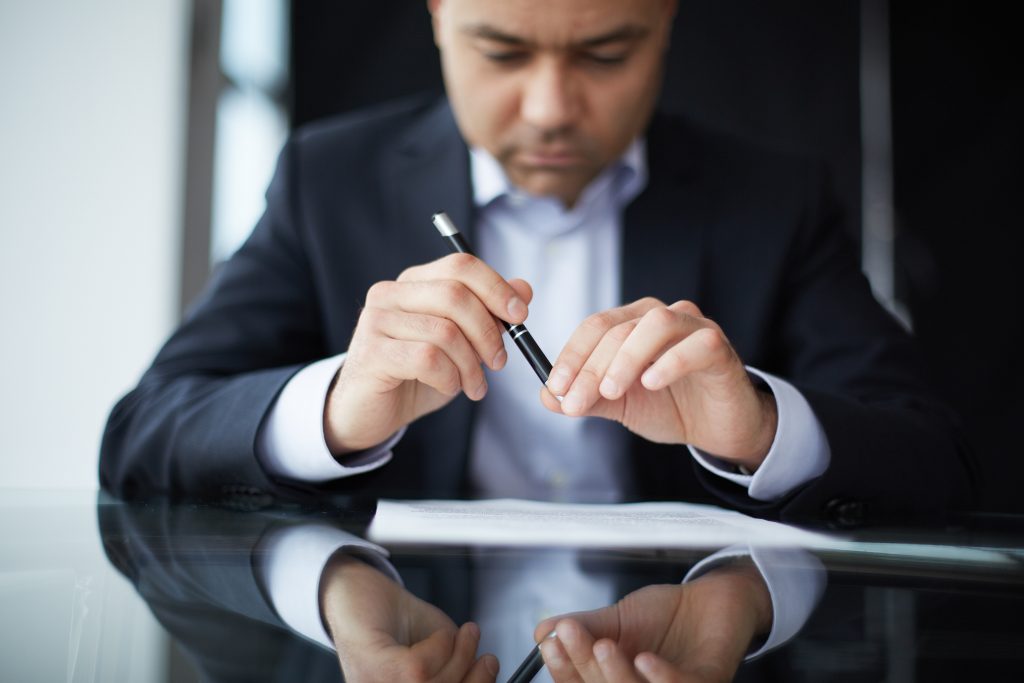 Secondment worker to UK firms in high-value contracts or investments 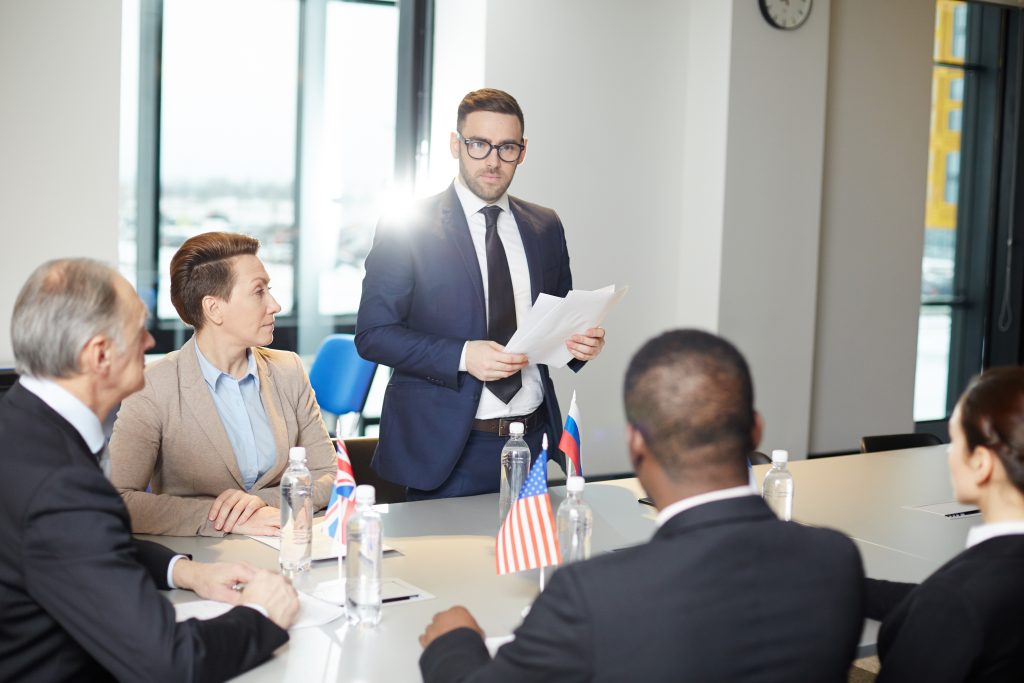 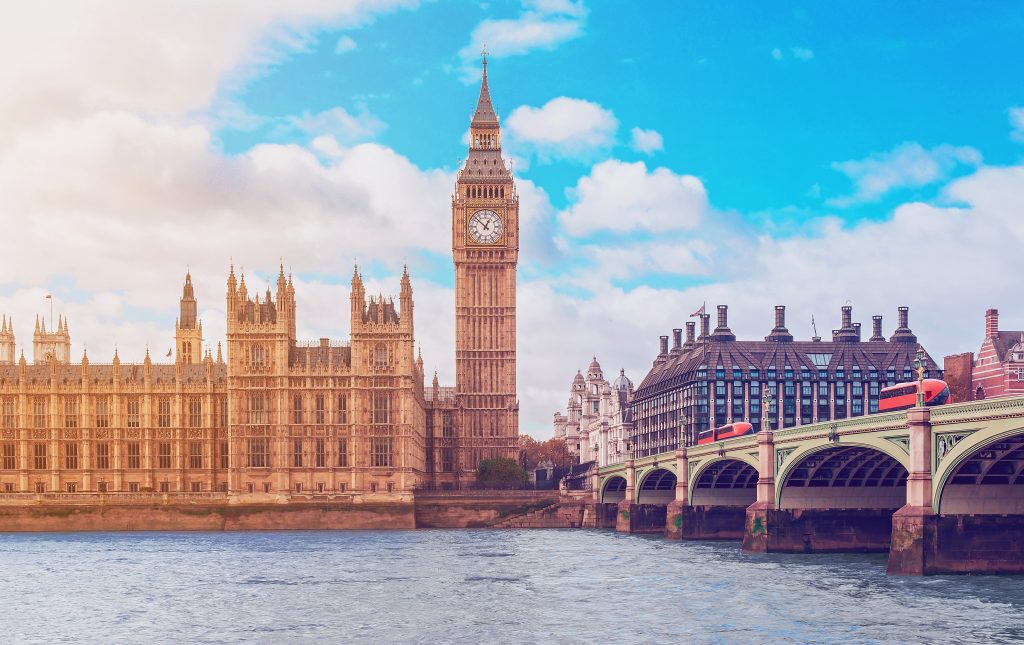 What problems will the Global Business Mobility visa solve?

The Global Business Mobility visa is set to address business mobility shortfalls including in the area of setting up a subsidiary in the UK. The Government has accepted the Migration Advisory Committee’s recommendation to allow a sponsor to send a whole specialist team of “expansion workers” not just the sole representative previously allowed.

The new Secondment Worker visa will also enable for the first time secondments in high value import and export deals and to oversee substantial investment – something that is not possible at present. Secondments to a UK firm you may be doing business with would allow your staff to oversee production and get hands-on experience in a way that would be tricky under a visitor visa.

Who can sponsor workers on the Global Business Mobility route?

The UK business that receives the workers will be the sponsor licence holder. Applicants would need to demonstrate they have a receiving business, a sending business and that there is a business relationship between them.

What do the Immigration Rules changes mean in practice?

The route for Senior and Specialist Workers is a direct replacement for the old Intra-Company Transfer route, with the minimum salary now going up to £42,400.

The fact that Senior or Specialist Worker is not considered a Temporary Worker category does not mean that it will enable a migrant to apply for indefinite leave to remain.

Meanwhile, the Service Supplier route replaces the T5 International Agreement routes for overseas service suppliers and self-employed independent professionals. The applicant must be working for an overseas service supplier which is providing services to the sponsor, and the service must be under a contract registered with UKVI and covered by one of the UK’s international trade agreements.

There is no minimum salary for this route beyond National Minimum Wage but a minimum skill level applies which can be met in different ways, depending on applicant’s role and sector.  This route only allows visas up to six months or 12 months, depending on the international agreement under which the service is provided.

The new Secondment Worker route provides for temporary assignments connected to a high value contract or investment by an overseas employer. The new Rules define “high value” as an investment or contact worth at least £10million per year and at least £50million overall.

As with Service Suppliers, the contract needs to be registered by the sponsor with the Home Office before workers can be sponsored.  This route allows visas for up to 12 months at a time and up to two years in total.

The route that has changed most in the new Rules is the UK Expansion Worker, which replaces the Representative of an Overseas Business route (which remains open only for those who already have this status). Unlike the old route, the UK Expansion Worker visa is not a route to settlement as it can only be granted for one year at a time and up to two years in total – after this, applicants would be required to switch into another route (such as Skilled Worker).  The new route will also require sponsorship and will have the same minimum salary and skill levels as the Senior and Specialist Workers route.

Prospective sponsors must not yet be trading in the UK, but must have established a “footprint” by registering the UK branch or subsidiary or by purchasing or leasing premises.  Organisations must also prove they have been trading for at least three years overseas (one year in the case of Japanese companies relying on the UK-Japan Comprehensive Economic Partnership Agreement) and provide evidence relating to their planned expansion in the UK, including business plans/marketing and capability to fund the expansion.

Sponsors will be able to bring up to five people to the UK at one time (although they may be limited to one person initially, depending on where the Authorising Officer for the licence is based) and will be expected to establish a trading presence within two years.

Sponsors will not be able to certify maintenance for UK Expansion Workers, so they will need to meet the financial requirements using their own funds.

What will happen to companies relying on the existing routes on 11 April?

UKVI has published guidance on transitional arrangements for existing sponsored categories which are being brought into the Global Business Mobility category.

Existing ICT sponsors (or those who applied before 11 April and whose applications are successful) will automatically receive a Senior or Specialist Worker licence and may receive a Graduate Trainee licence if they have used that part of the ICT licence previously.  Those who have an International Agreement licence and have sponsored service suppliers since 11 April 2018 will receive a Service Supplier licence but also retain their International Agreement licence for non-service suppliers.

Sponsors can apply to add further categories to an existing licence. Please contact us on 0207 033 9527 or vanessa@vanessaganguin.com for advice on any of this.

For more details on costs and how employers can sponsor people to come to the work in the UK on this visa, read the full article here, or contact Vanessa Ganguin Immigration Law.