Champions of Trade, an initiative produced by BritishAmerican Business in partnership with the U.S. Embassy London, tells the stories of businesses from SMEs to household names across the entire United Kingdom (UK) and how trading with the United States (U.S.) has become a key part of their growth stories.

There is no question, the transatlantic trade and investment relationship between the UK and the U.S. is already one of the world’s greatest success stories. Products proudly made in Britain fill the shelves in American stores and vice versa. Thousands of people have jobs, are inspired and benefit from the economic integration of both countries. Transatlantic trade has become part of the inner fabric of many British and American companies. As the U.S. and UK look for ways to deepen our robust economic relationship, we have the opportunity to make trade even easier and allow many more companies to explore the benefits of transatlantic trade and investment.

Linked to efforts made by both the UK and the U.S. governments, and integrated in BAB’s wider portfolio of support for a stronger transatlantic trade and investment relationship, #ChampionsofTrade will tell the many stories of those who have already done it; companies who have come from America to Britain to sell their goods and services and British companies who successfully trade with the U.S. We will learn about the products that are being traded, the companies that make them, and the people behind it. We will showcase the tangible and concrete positive impact of transatlantic trade and investment across the UK. We will create a community of ‘Champions of Trade’ based all over the UK; a community that will help sustain the momentum and excitement for a new chapter in the transatlantic relationship. Join us! Tell your story. Watch our stories. Share the stories.

Do you have a story to tell? Join #ChampionsofTrade here 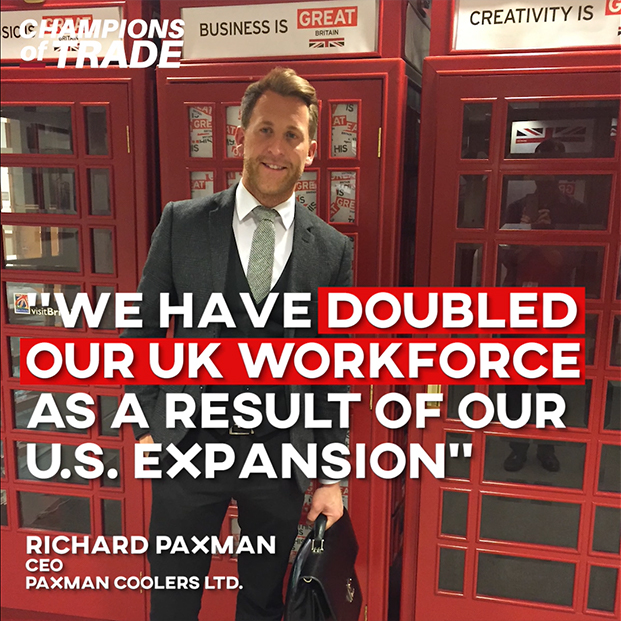 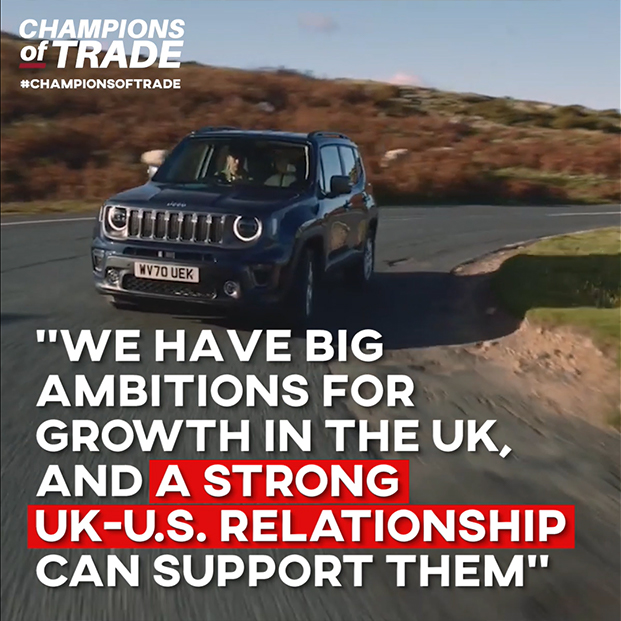 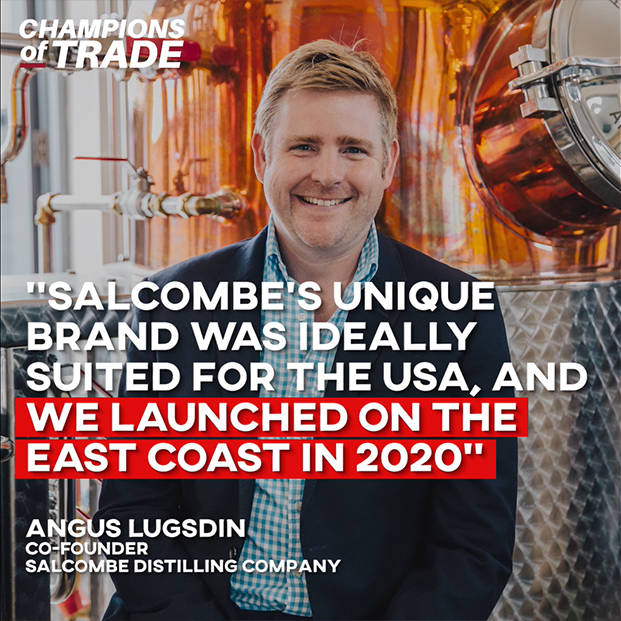 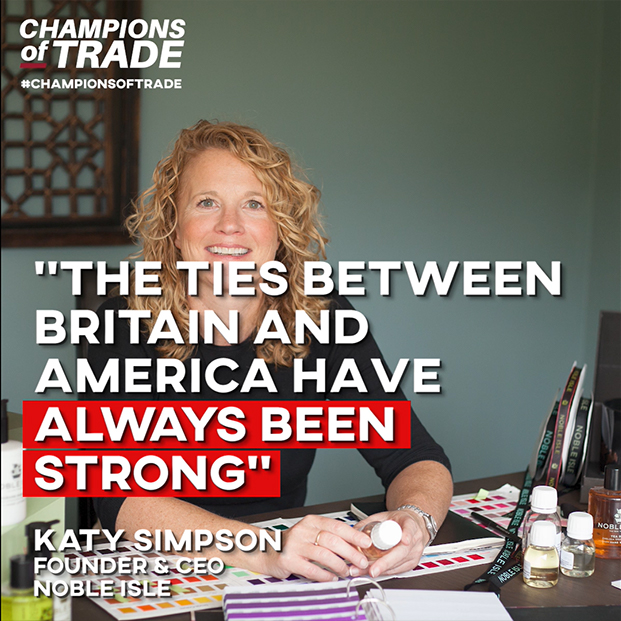 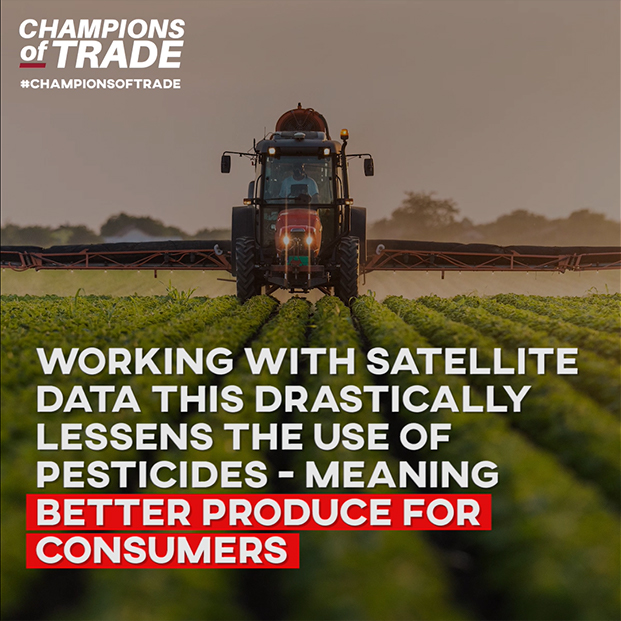 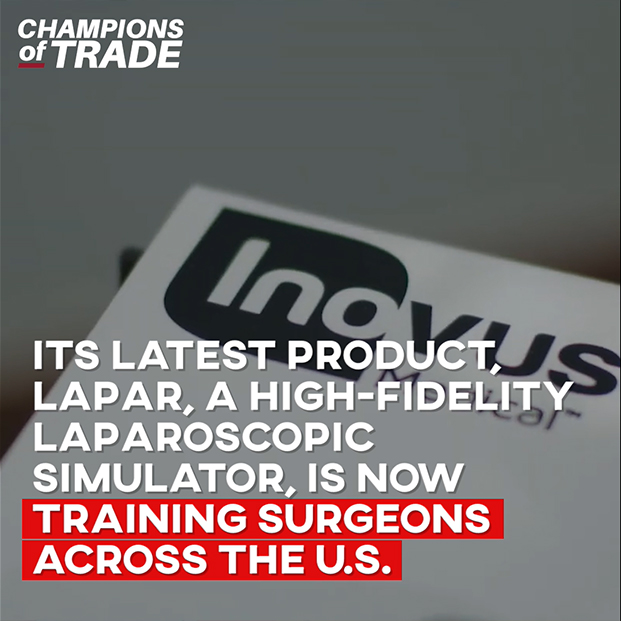 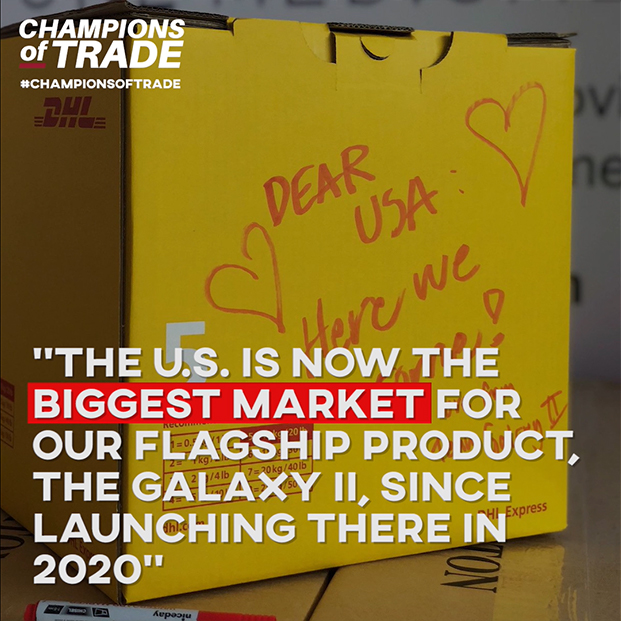 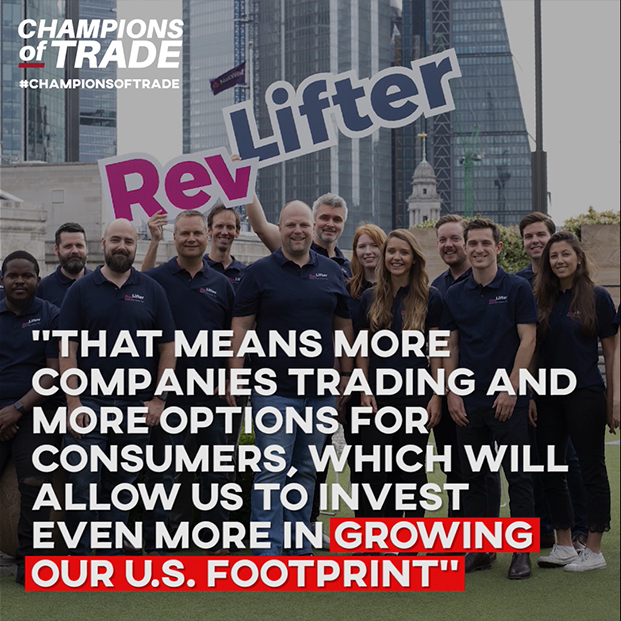 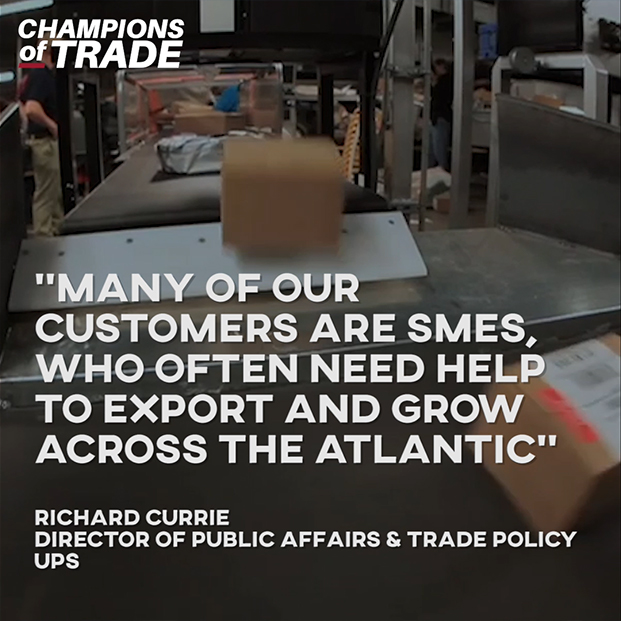 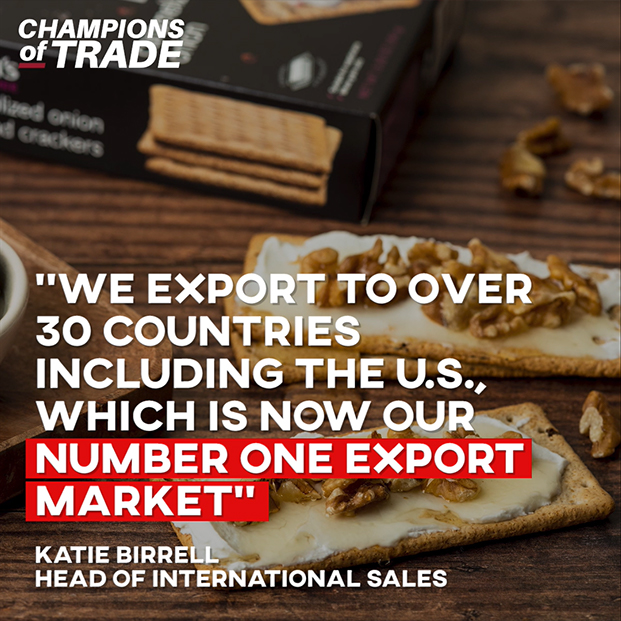 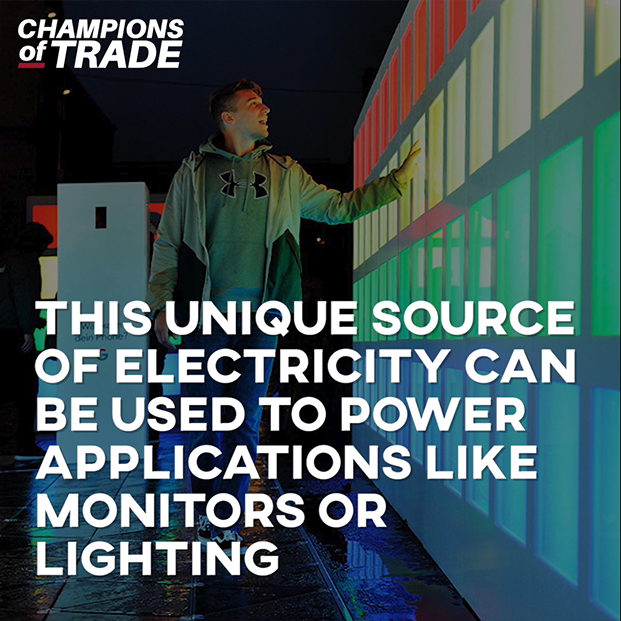 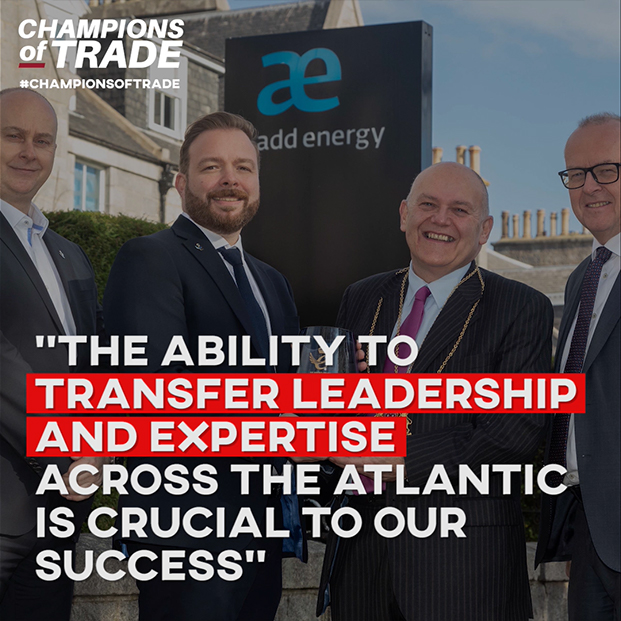 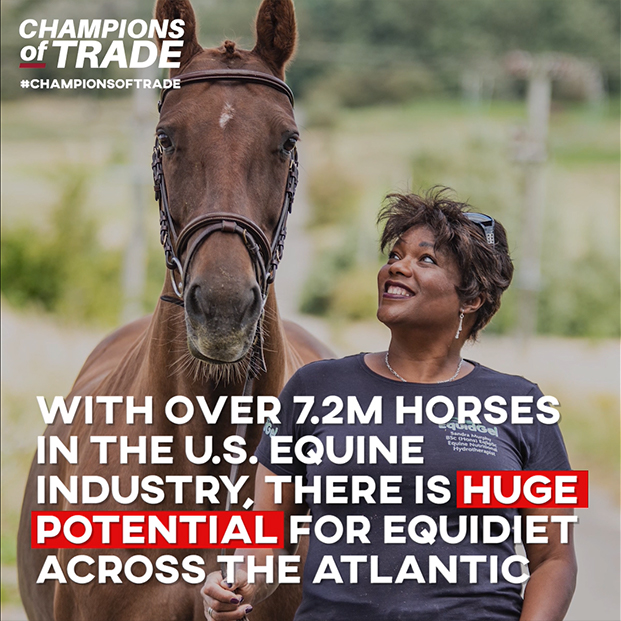 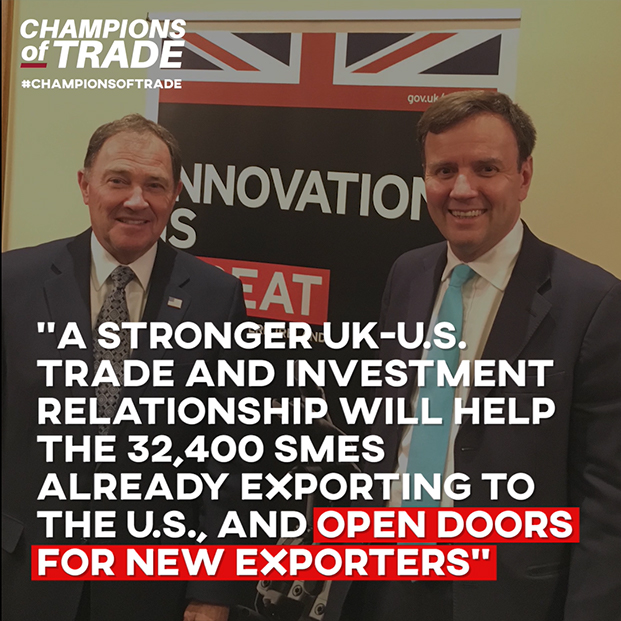 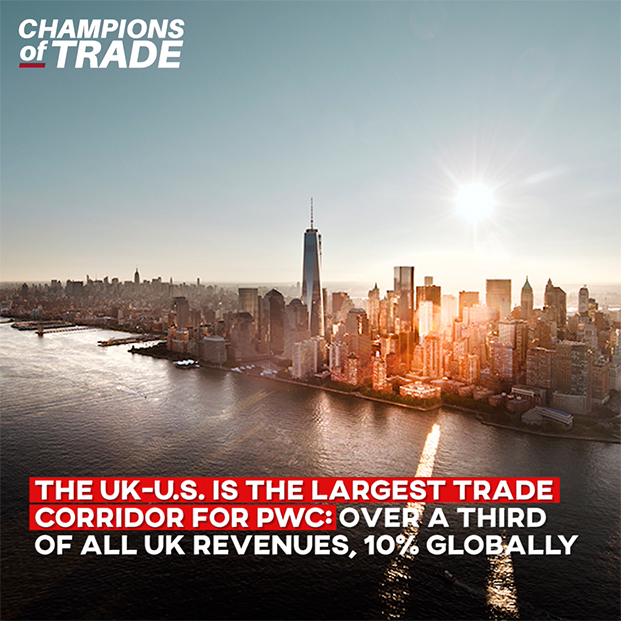 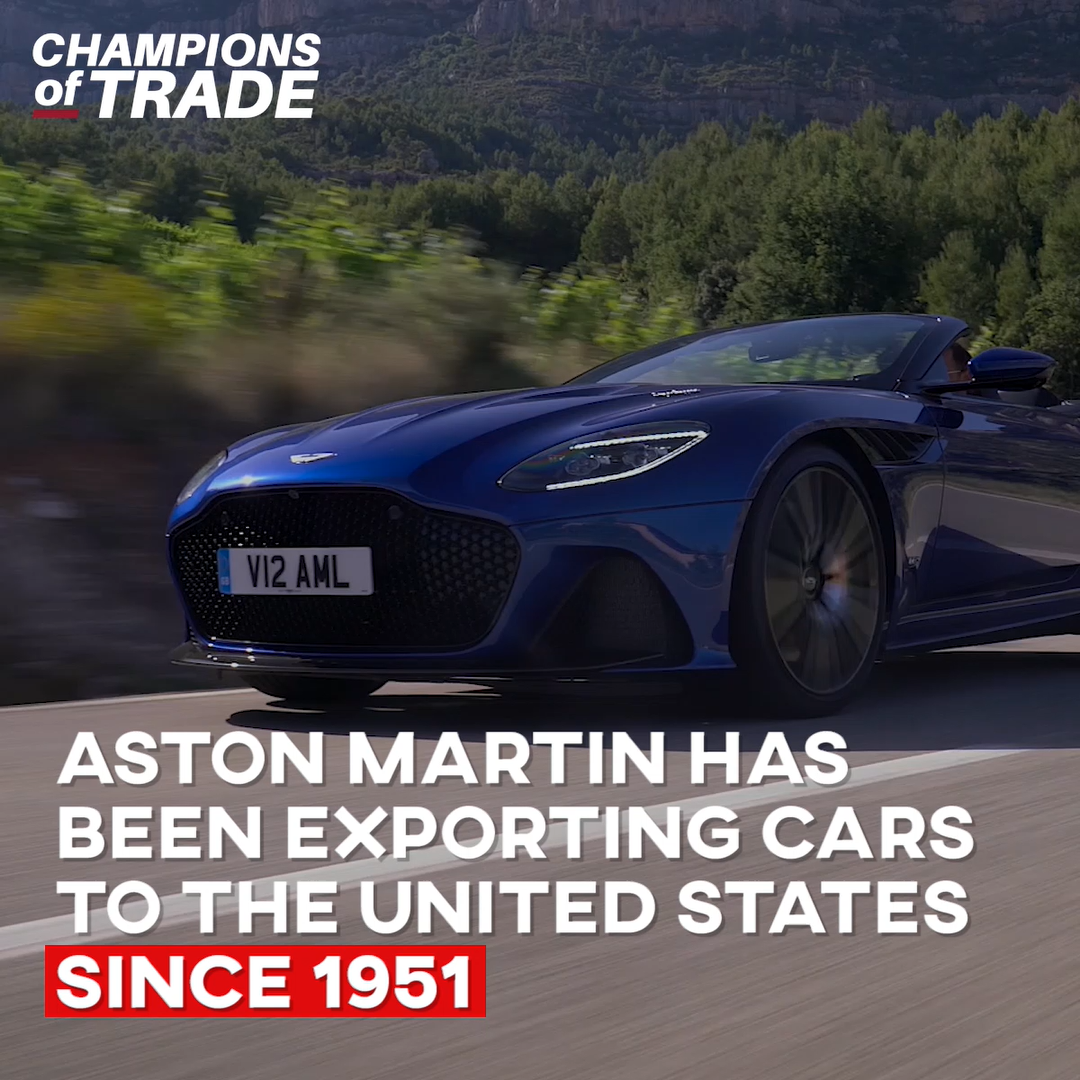 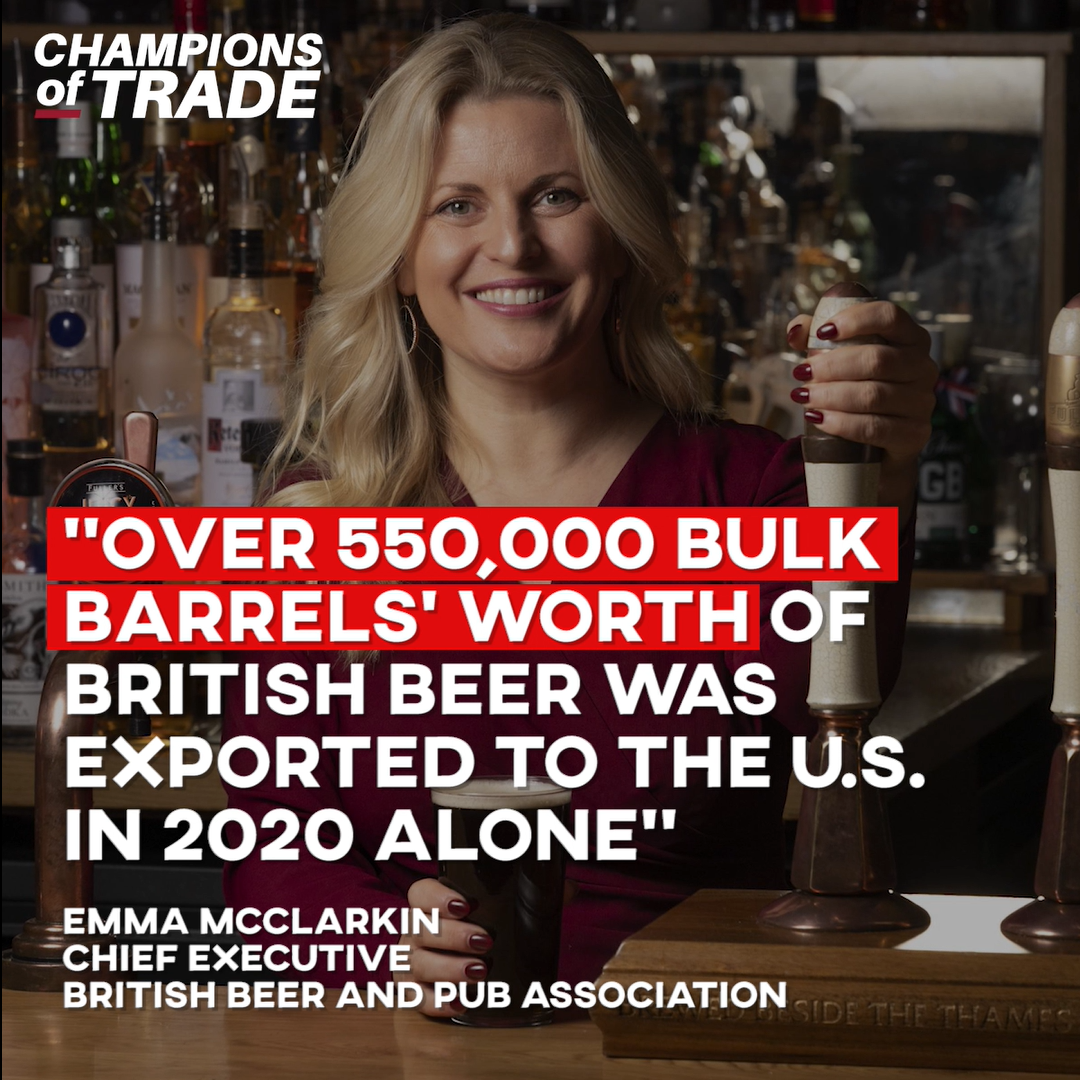 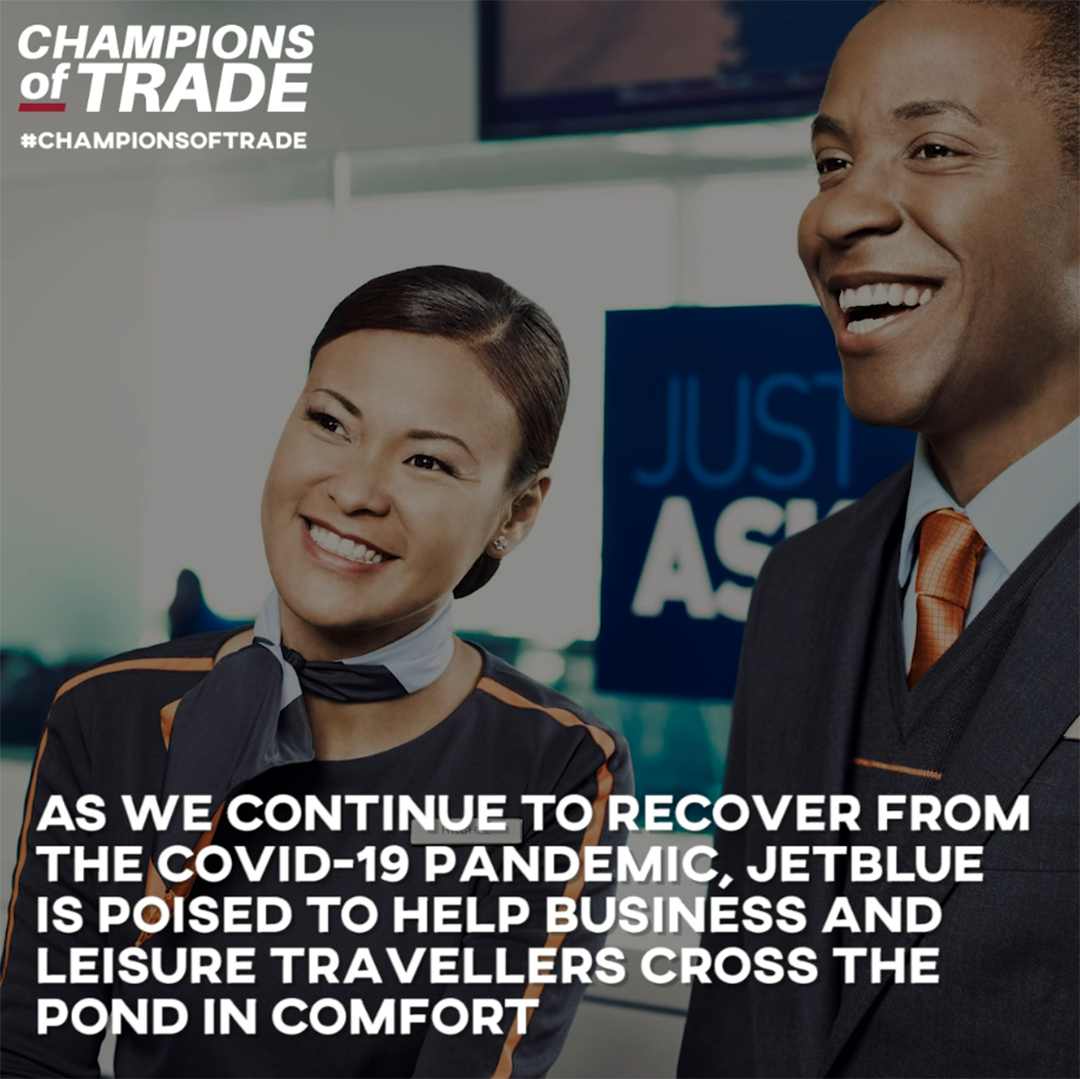