The following extract was kindly provided to BAB by our friends at Invest Essex, you can read the article in full here. 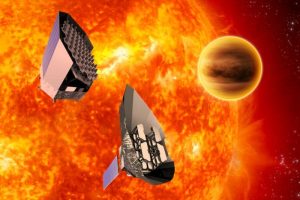 With this huge potential for growth in mind, an event was held in March 2019 at Teledyne e2v – Space Imaging Centre of Excellence, held between Teledyne e2v, UKSpace, Innovate UK and SPRINT. The event was primarily focused on the opportunities for SMEs within the space industry.

In December 2019, the UK Space Agency announced that £374m per year would be invested into European Space Agency programmes over the next 5 years, totalling approximately £2bn.

While mankind’s footprint has long since left behind its mark on the moon’s arid lunar landscape, Essex’s very-own Teledyne e2v is now at the forefront of 21st century space exploration, and is carrying the torch for Essex by illuminating the far corners of the solar system – half a century after the first moon landing.

US-owned Teledyne e2v is a world leader in the design and manufacture of CCD and CMOS imaging sensors for space missions. They have been involved in over 150 space projects in conjunction with the world’s largest space agencies, including NASA, European Space Agency, The Japan Aerospace Exploration Agency, China National Space Administration and for the Russian-led World Space Observatory.

Teledyne e2v have a track record of producing innovative technologies and products, such as critical components of radiotherapy machines and space-based sensors that monitor global warming and pollution, all of which subsequently contributes to the county’s growing status as a leading location for technology.

Based in Chelmsford for over 70 years, Teledyne e2v’s Chelmsford facility is Teledyne’s largest location outside of North America. 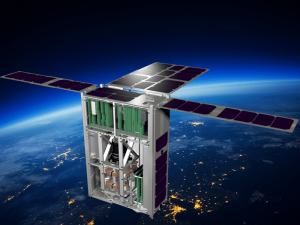