Guests not jetting off to the Hard Rock Stadium to watch the Super Bowl action should tune in to the next best thing at the Hard Rock Cafe restaurants in London. On Sunday 2 February 2020, the brand will debut game day menus and other great deals during the big game. Hard Rock Cafe will screen every tackle, turnover and touchdown, along with the hit halftime performance straight from the brand’s home turf at Hard Rock Stadium in Miami, Florida from 10pm. Guests can also expect entertainment, competitions and games, plus a special visit from Hard Rock’s Big Game Cheerleaders. 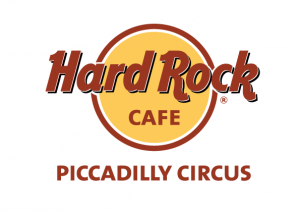 What to do about “Global COVID Nomads” and Other Wandering Workers Who Telecommute from Abroad for Personal Reasons – Littler
February 25, 2021