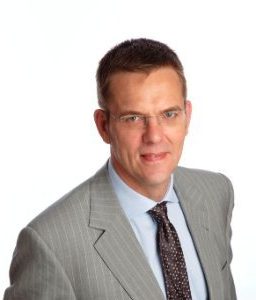 “The Prime Minister’s resignation should not be celebrated as it marks the continued failure of parliament and government to deal with the result of the 2016 referendum.

The immediate impact is the likely demise of the Withdrawal Agreement in its current form and therefore continued uncertainty about how, when and if the UK will leave the EU.  BAB will continue to argue for a negotiated deal and will encourage the succeeding PM to set out a clear vision for how this can be achieved.

Despite almost three years of uncertainty surrounding Britain’s future relationship with the European Union, business has persisted in its pragmatic way; the UK economy has performed better than expected and remains the top destination for Foreign Direct Investment (FDI) in Europe.

However, the ongoing uncertainty about the future of the UK-EU relationship, and the divisions we have seen grow in this country are undoubtedly a drag on investment decisions and need to be resolved.

The next leader of this country must lay out a vision to overcome this Brexit impasse that maintains the UK’s attractiveness, achieves consensus in Parliament, and can be agreed upon with the EU Leaders. It is in the interest of our economy, our businesses and our workers that the UK maintains an open and frictionless trade environment.”

BritishAmerican Business (BAB) is an exclusive members’ organization; we create networking opportunities for our members, which often lead to business opportunities, through the events and programming that we run. As a policy and advocacy organization we are the voice of transatlantic business; we support policies and action that will protect and enhance the environment for trade and investment between the US and UK.

BAB CEO Duncan Edwards comments on the US and UK announcement to start bilateral discussions addressing the issue of global steel and aluminium excess capacity
January 20, 2022