Who Will Benefit from this New UK Immigration Route?

An Article by Vanessa Ganguin - Littler

With UK job vacancies at a 20-year high, an economy bouncing back from the pandemic and no more free movement within the EU, new work visa routes in March’s Immigration Rules changes can’t come too soon for many businesses.

The next pillars of the UK’s post-Brexit immigration system set out in the 202-page March Statement of Changes include the Government’s flagship Scale-up visa, Global Business Mobility and High Potential Individual.

Hailed as “the biggest visa improvement in a generation” by the Coalition for a Digital Economy, the much-anticipated Scale-up visa is finally set to launch on August 22, 2022. So now we’ve read through the new Immigration Rules, what do we know about the much-hyped “fast-track” flexible route to lure top talent from around the world to the UK’s burgeoning scale-up sector?

How will the Scale-up visa work?

The Scale-up route will allow UK Scale-ups to recruit talented individuals with the skills to enable the business to grow. It is a five-year route to settlement that, although initially sponsored by an eligible Scale-up, transitions into an unsponsored route. A dependent partner and dependent children can join a Scale-up Worker on this immigration path.

The Scale-up route has been promoted by the UK Government as a smoother, more flexible, fast-track route. Unlike the Skilled Worker category and the Senior or Specialist Worker route under the Global Business Mobility category, there is no Immigration Skills Charge.

The Scale-up Worker visa involves two stages. The first two-year stage requires a job offer from an eligible Scale-up sponsor and the applicant will need to meet requirements of sponsorship, skill level and salary, as well as English language and a finance requirement, similar to other sponsored routes. The second three-year stage allows existing Scale-up Workers the flexibility to remain without sponsorship, based on previous UK PAYE earnings.

Who will be eligible to sponsor a Scale-up Worker?

Sponsored Scale-up visa applicants must have a valid Certificate of Sponsorship from an A-rated Scale-up sponsor that has not been withdrawn or previously used. A qualifying sponsor must be authorised by the Home Office to sponsor the job in question under the Scale-up route. To qualify as a Scale-up, a sponsor will need to show annualised growth in either turnover or staffing of at least 20% for the previous three-year period and that they had a minimum of 10 employees at the start of the period.

Much of the flexibility of this new route is that unlike other immigration routes, a sponsoring employer need only confirm that an applicant is expected to work for them for at least the first six months of their visa.1 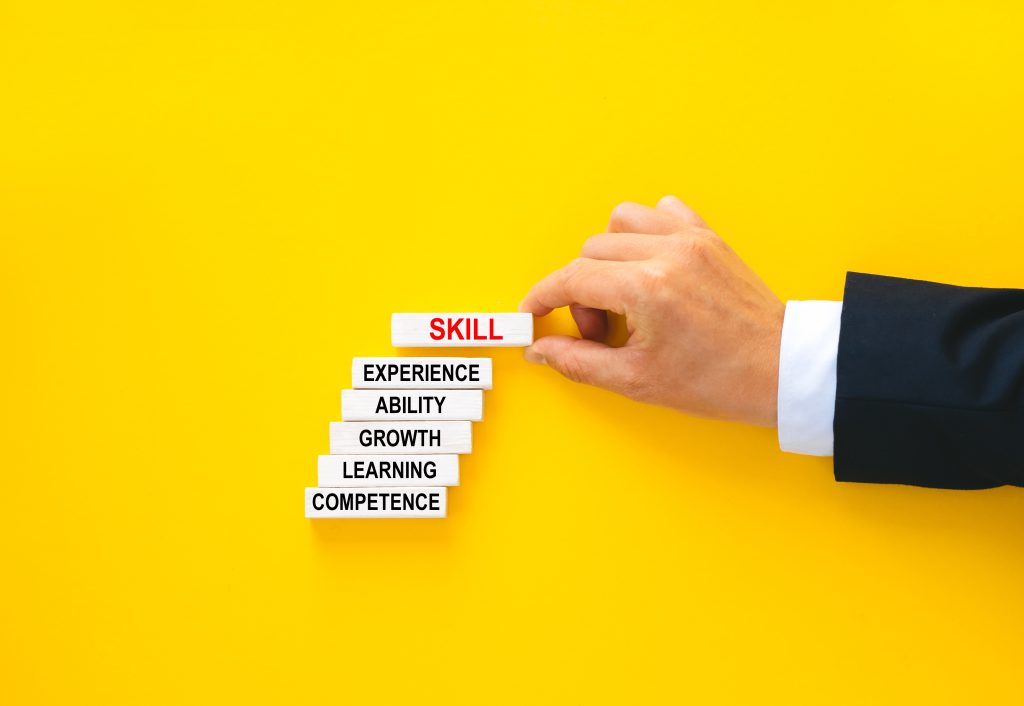 Who can qualify as a Scale-up worker?

As with sponsoring employees on other visas, there is a genuineness requirement where the Home Office must be convinced that the sponsored individual is filling a genuine vacancy.

The salary threshold is at least £33,000 per annum (higher than a Skilled Worker’s £25,600). It must be at the going rate for the sponsored job and at least £10.58 per hour. The salary only includes guaranteed basic gross pay and cannot include allowances or other benefits, in the same way as already applies for those on Skilled Worker visas.

In addition to the earnings and skills thresholds above, applicants must meet an English language requirement (at CEFR level B1) and, unless they have lived in the UK for 12 months, must meet the finance requirement (either through holding funds of at least £1,270 for 28 days or through this requirement being certified by the A-rated sponsor).

How does the unsponsored stage of the Scale-up visa work?

Unique to this flexible immigration route is a second stage of up to three years, in which Scale-up Workers no longer require sponsorship, as long as previous UK PAYE earnings meet the threshold of at least £33,000 per year during at least 50% of their initial permission to stay as a Scale-up Worker. Earnings must have been recorded through PAYE and cannot come from other sources, such as self-employment or overseas income.

However, if an applicant was on statutory maternity, paternity, parental or shared parental leave, statutory adoption leave or sick leave during the relevant period, they will count as meeting the threshold for the duration of that leave. (Though no mention of industrial action in the rules.) As with initial applications and the Skilled Worker category, only gross basic pay will be taken into account.

So, for example, if applying after two years under the Scale-up visa, a worker would show that they had sufficient PAYE earnings for at least 12 months during those initial two years. This is in addition to a Scale-up Worker’s English language and finance requirements, which at this stage are likely to be met automatically.

What are the requirements for a Scale-up Worker to settle in the UK?

After five years’ continuous qualifying residence, Scale-up Workers may be eligible to apply for indefinite leave to remain in the UK. The continuous residence period can also include time spent in the Skilled Worker, Global Talent, Innovator, T2 Minister of Religion, International Sportsperson, Representative of an Overseas Business or Tier 1 categories (excluding Graduate Entrepreneur).

Qualifying earnings and treatment of salary during periods of permitted leave are the same as for scoring points for permission to stay under the unsponsored route above.

The sponsor of a Scale-up Worker can only certify the finance requirement for dependents if the date of application is at least one month before the end of the minimum six months that the Scale-up Worker must work for the sponsor.

What are the benefits of a Scale-up visa?

The UK Government has hyped its flagship post-Brexit Scale-up visa as a “fast-track” smoother route for eligible employers and employees than the Skilled Worker visa. While the minimum skill level and salary requirements are both higher than the current Skilled Worker visa, the lack of skills charge and the short period of sponsorship may help reduce costs and admin for firms.

There are still some outstanding questions on how the sponsorship side of the process will work in practice and how streamlined it will be, including how and when companies can apply for a licence, and what level of admin will be expected of them.

For talent keen to work with British scale-ups, the attractiveness of the Scale-up visa is that, although they need to work for the sponsor for at least six months, they can also carry out other work at the same time and after their sponsored role ends, including self-employment.

Though this could be a double-edged sword for employers looking to retain their services – you can recruit an existing Scale-up Worker without a further visa application but, unlike other sponsored routes, they are not restricted to working for you. The flip side of this freedom is that migrants will need to be especially careful to ensure that they accrue enough earnings under a PAYE scheme to score sufficient points for the next step of their visa journey.

​1 More details are expected soon before the sponsorship process opens, so please do contact vanessa.ganguin@gqlittler.com if you would like to be kept updated.